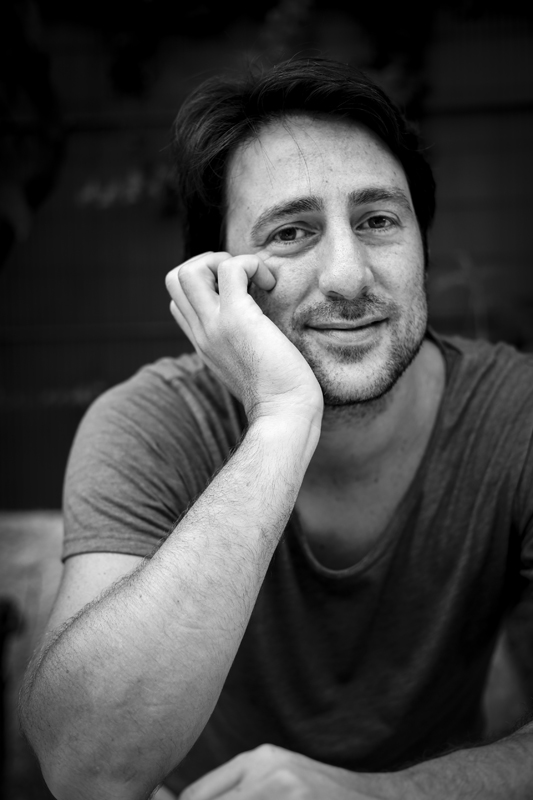 I'm Javi, I was born in Buenos Aires in 1976. As a child, I took the camera and enjoys portraying my family. When i was younger, I studied film and i was very clear that i wanted to live telling stories. Writing scripts was my dream, giving free rein to the imagination. When I finished studying I started traveling around the world and I continued taking pictures and recording videos. I worked for a few years as Video Editor in a Film production company in Barcelona. Then I worked a few more years as a Freelance Photojournalist in conflict zones.

Since my son Thiago was born, I understood that it was time to connect everything I had lived, all the trips, experiences and emotions that helped me to enrich everything I do now. I recorded again the family, as a child, your families, that i felt like they where mine, so www.filminglove.com was born